Whooping cough (pertussis) is a highly contagious disease. It usually begins just like a cold, with a runny nose, tiredness and sometimes a mild fever. Coughing then develops, usually in bouts, followed by a deep gasp or ‘whoop’.

Whooping cough is spread very easily through airborne droplets containing the bacteria. It can be easily spread though a runny nose, coughing, sneezing, sharing food or kissing between family members.

Pregnant women between 28-38 weeks gestation are eligible for the free Boostrix® vaccination against whooping cough.

2. It helps protect the baby – Firstly, women immunised in pregnancy are less likely to catch and then pass on whooping cough to their babies. Secondly, babies born to mothers who have had a whooping cough immunisation in pregnancy (at the recommended time) are born with higher levels of antibodies against whooping cough than babies whose mothers were not immunised. This is because the antibodies made by the mother in response to being immunised are passed to her baby across the placenta during the final few weeks of pregnancy. These antibodies wear off during the first few weeks of life but should help protect baby for around six weeks.

Whooping cough is more serious in babies, especially during the first 5 months, when they are too young to be fully vaccinated. Severe whooping cough can lead to pneumonia, fits, or even brain damage or death. Most hospitalisations and deaths occur in babies under 12 months of age. 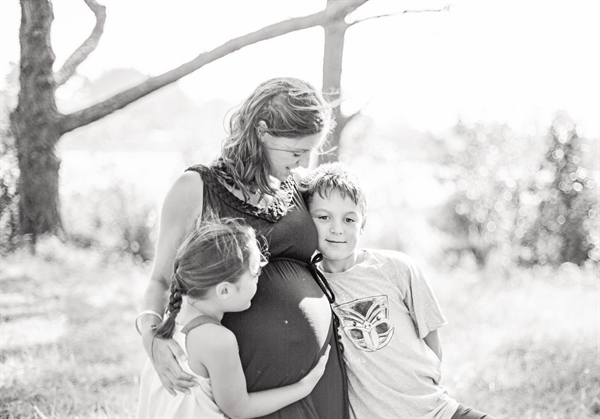