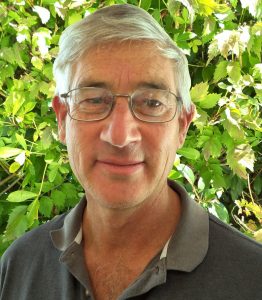 Paul began his dentistry career in 1977 after graduating from Otago University in December 1976. He began work in the RNZ Army Dental Corps (seconded to HMNZS Philomel in Devonport) then followed this with nearly four years in the UK, working mainly in the hospital system. While in the UK, he became a Fellow of the Royal College of Surgeons of Edinburgh.

Paul moved to Kaitaia in 1985 and ran his own Dental Centre for 27 years.

He joined Te Hiku Hauora in 2011, as part of a combined effort to improve oral health in the Far North.

Paul and his wife Robyn have three adult children and his favourite past time is diving.

“I enjoy the clinical challenges of dentistry and dealing with people, particularly the contact with younger colleagues because they challenge my thinking. I am still seeing some of the people I saw 30 years ago.” 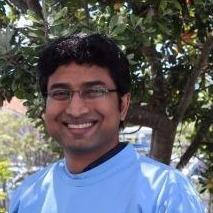 George graduated in 2004 from the Saveetha Dental College in India, he completed his post graduate studies in Fixed and Removable Prosthetics from India in 2008 before moving to Malaysia to teach at a University.

After a five year stint in Malaysia, he then moved to New Zealand in 2014 after successfully completing the NZDRex from the University of Otago, after which he started practicing as an associate dentist in Lower Hutt, Wellington.

What George enjoys most about dentistry is meeting and talking to different people each day and finding out what is interesting in their life.

“I enjoy all aspects of dentistry, specialising in replacing missing teeth with dentures and crown and bridge work.”

This field of work involves the art and science of dentistry. When replacing missing teeth with dentures, we can see an instant transformation in the patient. They become more confident when they get their smile back.

George is an avid cricket fan and fisherman, he is looking forward to sharing and contributing his skills and experience with the Te Hiku community.

“I look forward to benefiting from the vast experience that this organisation has within the health sector of Northland.” 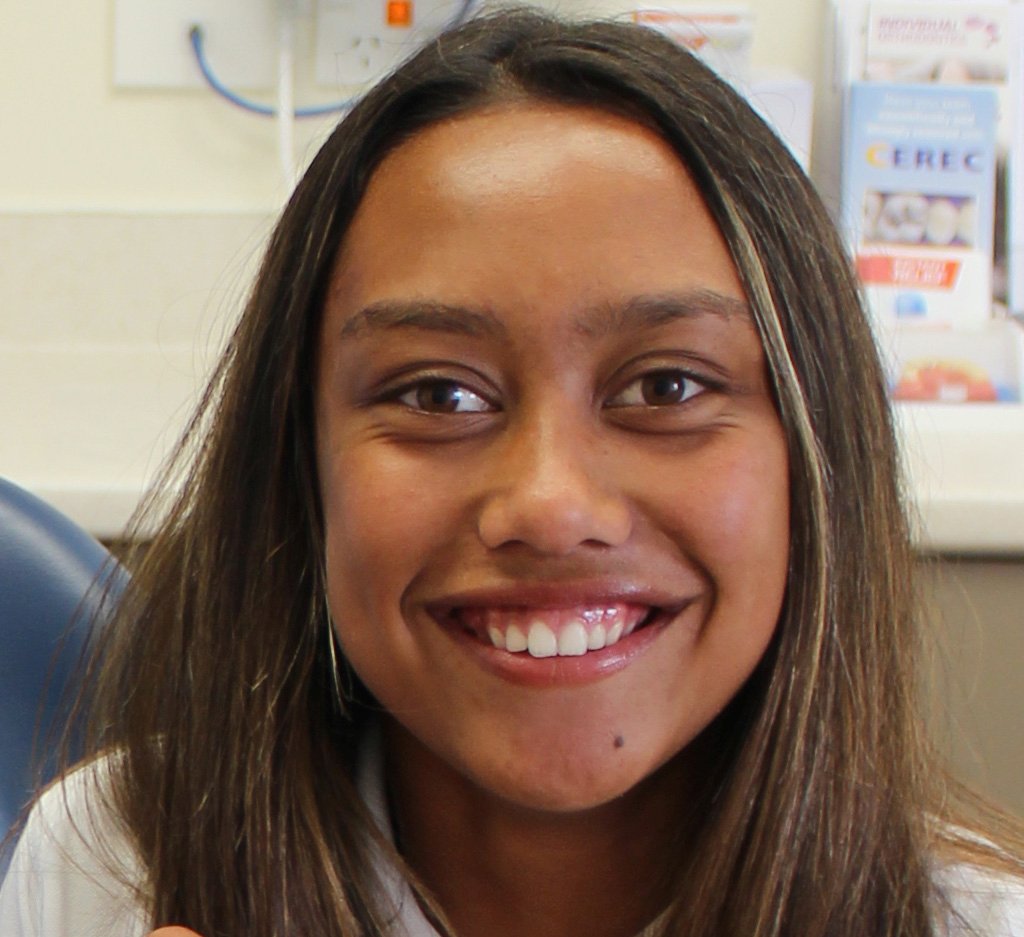 "If you get your teeth checked out regularly, you can get them sorted before they get worse."